Skip to content
For this week’s thoughts on The Song of Prayer, I give you an excerpt from my book I am Entitled to Miracles!

Jesus teaches us that all these methods are “Forgiveness-to-Destroy” (see The Song of Prayer). They are not real forgiveness. Instead, they make the “sin” or offense real. They make the other person guilty. We are reinforcing that (a) something happened and (b) the person is guilty.

All forms forgiveness takes that do not lead away from anger, condemnation and comparisons of every kind are death.
S-2.II.8:1

True Forgiveness overlooks the transgression and sees beyond to the Truth that we are One.  It releases anger, judgment and offers only Love.

We are not the ones that “do” forgiveness. We allow the Holy Spirit to forgive through us. We are to let Him take charge of how we would forgive. When these forgiveness opportunities arise in our lives, we have to remember that the other person is calling for love and that our response should be only love.

How can we do this in the world? What about dangerous people? Or, fill in the blank.

We step back and allow the Holy Spirit to do His job. Our job is not to interfere with the process. Everyone and everything in our lives can provide us an opportunity to look deeply into the mirror to see our own need for forgiveness. The other person is just holding the mirror to our face, showing us what we need to see. We would not be emotionally charged if we had not made an interpretation about it.

Join us for our email study of The Song of Prayer on our Healing Circle as we open to living in Prayer, Forgiveness and Healing – http://groups.google.com/d/forum/miraclesone-healingcircle

Our Healing Circle meditation each month is for just this. Our meditation recordings are listed here: https://miraclesone.org/2015/07/healing-circle-meditations/

S-2.II.1. Forgiveness-to-destroy has many forms, being a weapon of the world of form. 2 Not all of them are obvious, and some are carefully concealed beneath what seems like charity. 3 Yet all the forms that it may seem to take have but this single goal; their purpose is to separate and make what God created equal, different. 4 The difference is clear in several forms where the designed comparison cannot be missed, nor is it really meant to be.

S-2.II.2. In this group, first, there are the forms in which a “better” person deigns to stoop to save a “baser” one from what he truly is. 2 Forgiveness here rests on an attitude of gracious lordliness so far from love that arrogance could never be dislodged. 3 Who can forgive and yet despise? 4 And who can tell another he is steeped in sin, and yet perceive him as the Son of God? 5 Who makes a slave to teach what freedom is? 6 There is no union here, but only grief. 7 This is not really mercy. 8 This is death.

S-2.II.3. Another form, still very like the first if it is understood, does not appear in quite such blatant arrogance. 2 The one who would forgive the other does not claim to be the better. 3 Now he says instead that here is one whose sinfulness he shares, since both have been unworthy and deserve the retribution of the wrath of God. 4 This can appear to be a humble thought, and may indeed induce a rivalry in sinfulness and guilt. 5 It is not love for God’s creation and the holiness that is His gift forever. 6 Can His Son condemn himself and still remember Him?

S-2.II.4. Here the goal is to separate from God the Son He loves, and keep him from his Source. 2 This goal is also sought by those who seek the role of martyr at another’s hand. 3 Here must the aim be clearly seen, for this may pass as meekness and as charity instead of cruelty. 4 Is it not kind to be accepting of another’s spite, and not respond except with silence and a gentle smile? 5 Behold, how good are you who bear with patience and with saintliness the anger and the hurt another gives, and do not show the bitter pain you feel.

S-2.II.5. Forgiveness-to-destroy will often hide behind a cloak like this. 2 It shows the face of suffering and pain, in silent proof of guilt and of the ravages of sin. 3 Such is the witness that it offers one who could be savior, not an enemy. 4 But having been made enemy, he must accept the guilt and heavy-laid reproach that thus is put upon him. 5 Is this love? 6 Or is it rather treachery to one who needs salvation from the pain of guilt? 7 What could the purpose be, except to keep the witnesses of guilt away from love?

S-2.II.6. Forgiveness-to-destroy can also take the form of bargaining and compromise. 2 “I will forgive you if you meet my needs, for in your slavery is my release.” 3 Say this to anyone and you are slave. 4 And you will seek to rid yourself of guilt in further bargains which can give no hope, but only greater pain and misery. 5 How fearful has forgiveness now become, and how distorted is the end it seeks. 6 Have mercy on yourself who bargains thus. 7 God gives and does not ask for recompense. 8 There is no giving but to give like Him. 9 All else is mockery. 10 For who would try to strike a bargain with the Son of God, and thank his Father for his holiness?

S-2.II.7. What would you show your brother? 2 Would you try to reinforce his guilt and thus your own? 3 Forgiveness is the means for your escape. 4 How pitiful it is to make of it the means for further slavery and pain. 5 Within the world of opposites there is a way to use forgiveness for the goal of God, and find the peace He offers you. 6 Take nothing else, or you have sought your death, and prayed for separation from your Self. 7 Christ is for all because He is in all. 8 It is His face forgiveness lets you see. 9 It is His face in which you see your own.

S-2.II.8. All forms forgiveness takes that do not lead away from anger, condemnation and comparisons of every kind are death. 2 For that is what their purposes have set. 3 Be not deceived by them, but lay them by as worthless in their tragic offerings. 4 You do not want to stay in slavery. 5 You do not want to be afraid of God. 6 You want to see the sunlight and the glow of Heaven shining on the face of earth, redeemed from sin and in the Love of God. 7 From here is prayer released, along with you. 8 Your wings are free, and prayer will lift you up and bring you home where God would have you be. 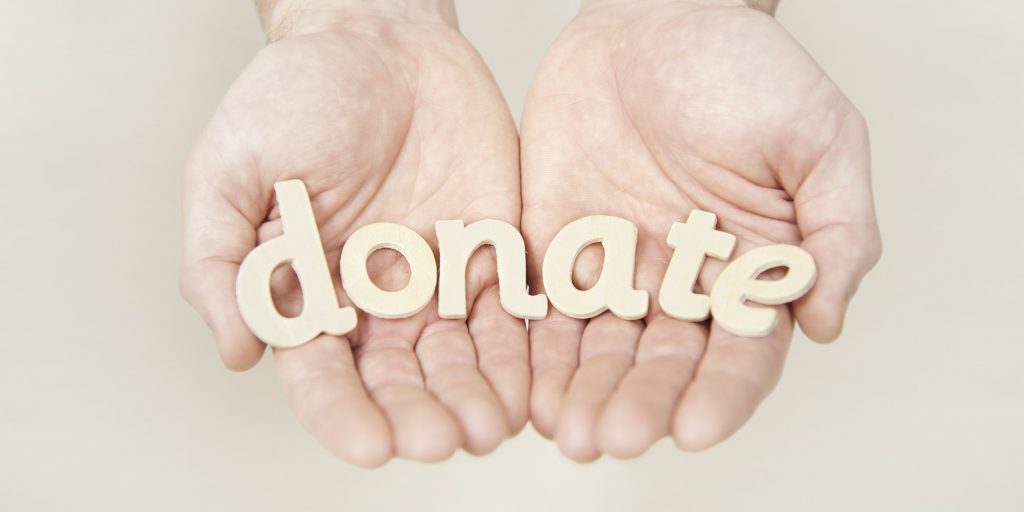